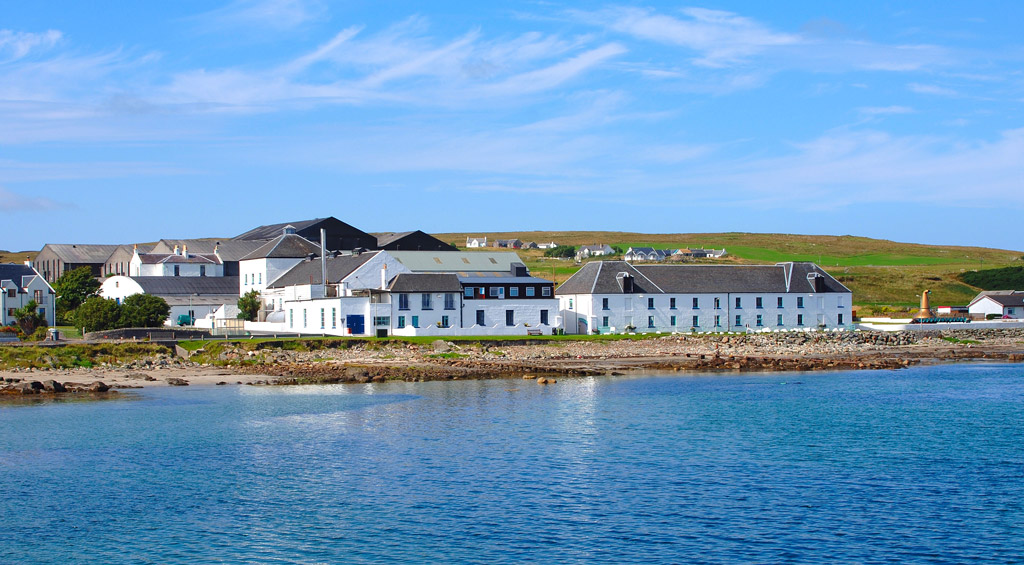 Established on Islay in 1881 at the start of the late Victorian whisky boom, a number of owners operated the distillery until it was mothballed in 1995. Re-opened December 2000 by Mark Reynier, Gordon Wright and Simon Coughlin as ‘progressive Highland distillers’ with an emphasis on provenance and terroir. Sold to Remy Cointreau in July 2012.

By training a wine merchant, Reynier led the team that re-opened the distillery. Passionate, opinionated and determined to maintain the company’s independence, Reynier left the business when it was acquired by Remy. He now heads the Waterford Distillery making Irish whiskey and has also established a rum distillery in Grenada.

Many, many people played a part in Bruichladdich’s renaissance, not least the long-suffering investors who provided sustained financial support in the early years. More visibly, apart from Mark Reynier, two Ileachs were central: distiller Jim McEwan and Duncan McGillivray, Stillman, Brewer, Engineer and General Distillery Manager, over more than 40 years, who died in March this year.

Originally a separate distillery in nearby Lochindaal. This closed in 1929 and was largely demolished. Plans by Bruichladdich to build and open a new distillery there are in abeyance but the name is now used to indicate the more heavily peated whiskies distilled at Bruichladdich.

According to Christy McFarlane, Communications Manager, “we aim to malt all of our Islay grown barley, as well as our organically grown barley from the Scottish mainland, and all six-row Bere barley grown in Orkney.”

On a remote and economically-challenged island, local employment is vitally important. “From warehousing to bottling, design, communications and HR,” says McFarlane “we have a diverse range of functions based on Islay. On last count, we had 86 of our 105 employees based on the island, 50 of whom are under the age of 40.” Today, Bruichladdich is the island’s largest private sector employer.

Following the re-opening there were a large number of releases. Since then, the range has been rationalised somewhat and now comprises six unpeated malts under the Bruichladdich label; four heavily peated expressions branded as Port Charlotte and currently four versions of the super highly peated Octomore. The distillery’s most recent release was Octomore 10.4.

Further new releases would normally be expected in the Spring but will likely be delayed due to the Covid-19 crisis. At the time of writing, the distillery is closed to visitors and production has been suspended. 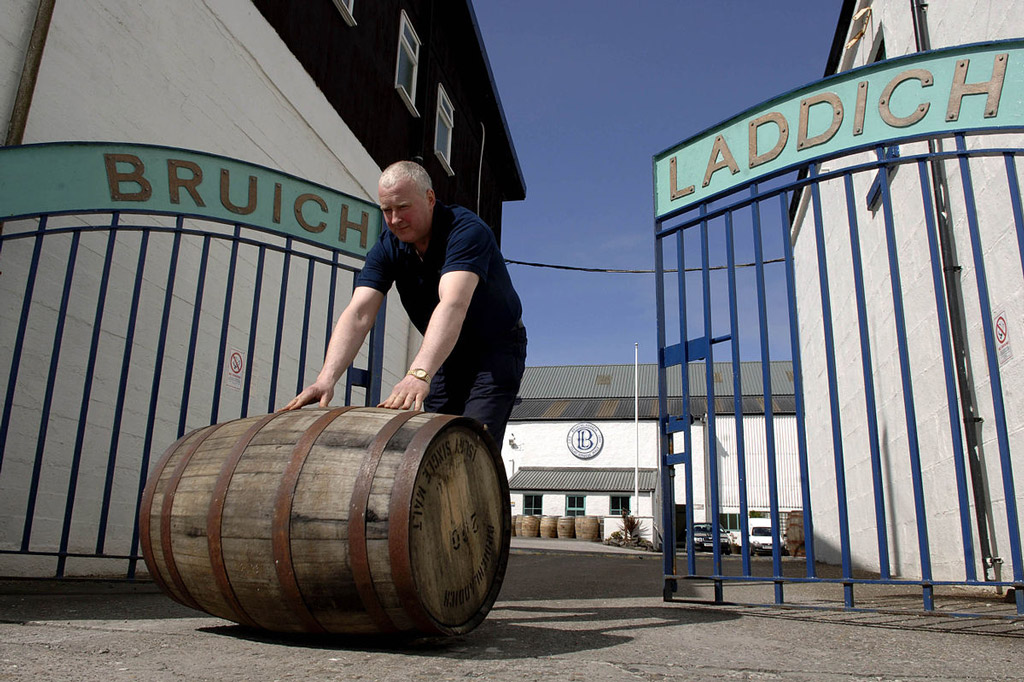