Feedback from L’Echanson on its experience with FSA 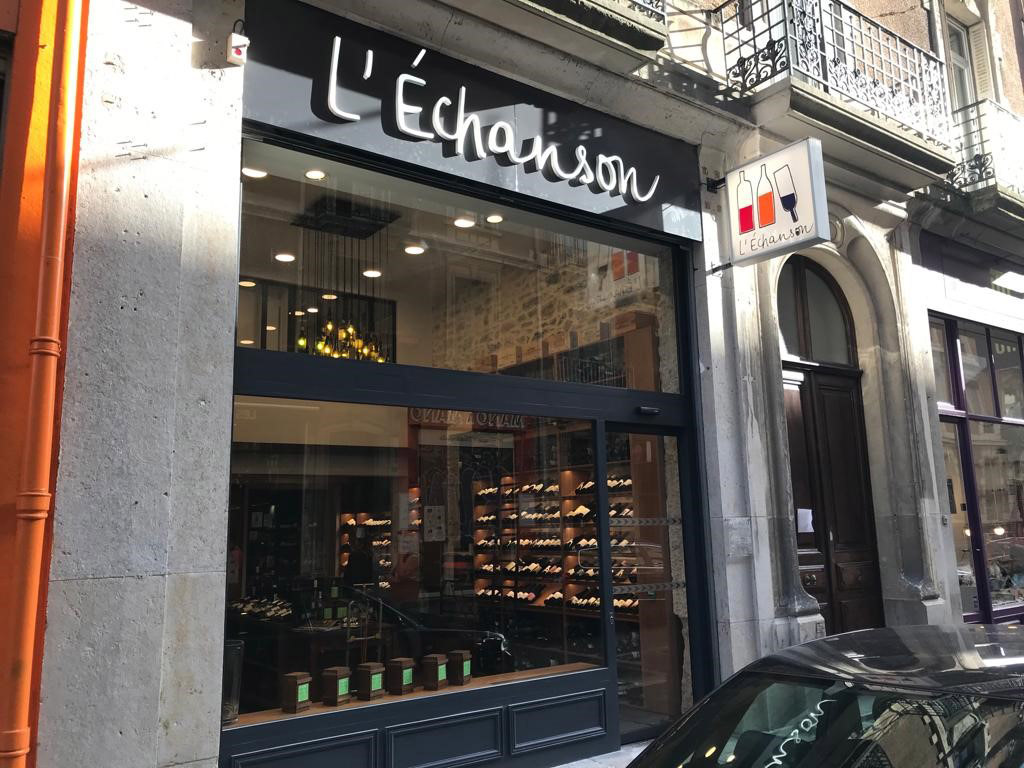 Feedback from L’Echanson on its experience with Fine Spirits Auction

Jean-Pierre Soufflet, who runs the L’Echanson cellars, was delighted to answer a few questions after selling bottles as a trade professional on our Fine Spirits Auction platform.

When Jean-Pierre took over at the helm with his friend and associate Marc in 2003, L’Echanson was already a leading reference for spirits in the city. The move was quite a change for this former IT buyer who, although a fan of whisky, is happy to admit that the spectrum of his knowledge was at the time limited to just five or six much-loved bottles, including the always popular Lagavulin 16 Years and Ardbeg 10 Years. “They made me want to delve deeper into the vast world of whisky.”

Starting with just some 20 spirits when they took over in 2003, Jean-Pierre and his team of enthusiasts now offer a selection of more than 500 bottles, including no less than 250 whiskies!

Are you personally a big fan of spirits? Do you have a favourite distillery? Any special tasting memories?

When you take over a cellar known for its selection of whiskies, it’s only natural to develop a taste for spirits, especially if you want to keep your customers happy.
I have to admit, I personally have a bit of a weakness for peat, first from Scotland—Islay—because I didn’t know enough about the subject, then quickly from all over the world. Marlène Léon, who worked for La Maison du Whisky at the time, really helped give me a global understanding of the world of whisky. Marlène would come to Grenoble to help us build a coherent range and guide us through the distilleries of the world. Thanks to our experience and the trust our customers place in us, we are now able to make our own selections, notably through Signatory Vintage and Plantation. I have lots of great tasting memories, including, for example, my first taste of Nikka From the Barrel, which was an oddity at the time and is an icon today. There was also the tasting of Dalmore Constellation the distillery ambassador gave our customers, that came very close to perfection.

How did you hear about Fine Spirits Auction?

I first heard about the new platform at the Maison du Whisky’s Digital Conference last September.

Have you ever bought or sold bottles at auction before?

Never. Or, at least, we had tried to place a few rare bottles on a Scottish platform, but it was a flop.

So you had bottles to sell, why not go through another channel? What made you turn to FSA?

It’s not our main activity. Above all, we are about serving our customers. Selling bottles outside our classic circuit happens later, when we identify bottles that don’t correspond to our customers’ needs but which are still highly sought-after.

After identifying these bottles, deciding on which partner to use was crucial, as we are quite attached to them and they are often spirits we have had in our possession for several years. The reason we hadn’t sold this before is that we hadn’t found a partner we trusted.

When La Maison du Whisky told us it was teaming up with Idealwine to offer a new service for spirits retailers, we didn’t think twice. The idea isn’t to speculate on our bottles, but instead to be able to sell them at market price through Fine Spirits Auction, which attracts a considerable number of enthusiasts and collectors to its sales.

We wanted to make the most of the opportunity to free up some cash flow so we could reinvest in the types of bottles our customers are looking for.

How many bottles did you put up for auction? Did they all sell?

We put up 14 great bottles, including a Tarragona Chartreuse (compulsory for the location), and a Macallan 1997 Sherry Butt, which went for over €2,500.
11 found buyers in the first auction in December, the three others went in the second FSA sale two months later. .

Did the sales process go well—from estimation to shipping?

That was one of the things I liked most about Fine Spirits Auction. As I said, we are really quite fond of these legendary bottlings, many of which have been in our cellars for a long time. We obviously wanted to sell them to move forward, but not under just any conditions. From the estimate to the administrative process to transport and promoting the bottles during the auction, everything went off without a hitch. There were no unexpected surprises, save for how well some of our bottles did.

Would you repeat the experience?

Not only would be repeat the experience—you’ll find a good dozen of our bottles in the next sale in March—but we’ve also encouraged others to get involved, including our collector customers. They have also made purchases that weren’t quite right for them. So Fine Spirits Auction is a great way for them to rectify that choice. We know they’ll come to us in the future to continue building their collection.

Have you bid on any bottles yourself?

I did fall for a Chichibu Peated and was imagining myself enjoying it in front of a wood fire. But in the end another buyer will get to enjoy that pleasure.

Thank you for taking the time to answer our questions, Jean-Pierre. Finally, do you have any recommendations for improving Fine Spirits Auction?

As a buyer, I would have liked to have been informed every time a new bid was placed on the Chichibu Peated. I had ticked the “follow this lot” box but I didn’t get the notification until the end of the sale and I was with customers at the time.

As a seller, and with the aim of creating a long-term partnership, I’d like to hear more about up-and-coming market trends. I read your articles on collectable bottles, such as the Rare Malts and Gordon & MacPhail, but I’d like it if the subjects were more future-focused. 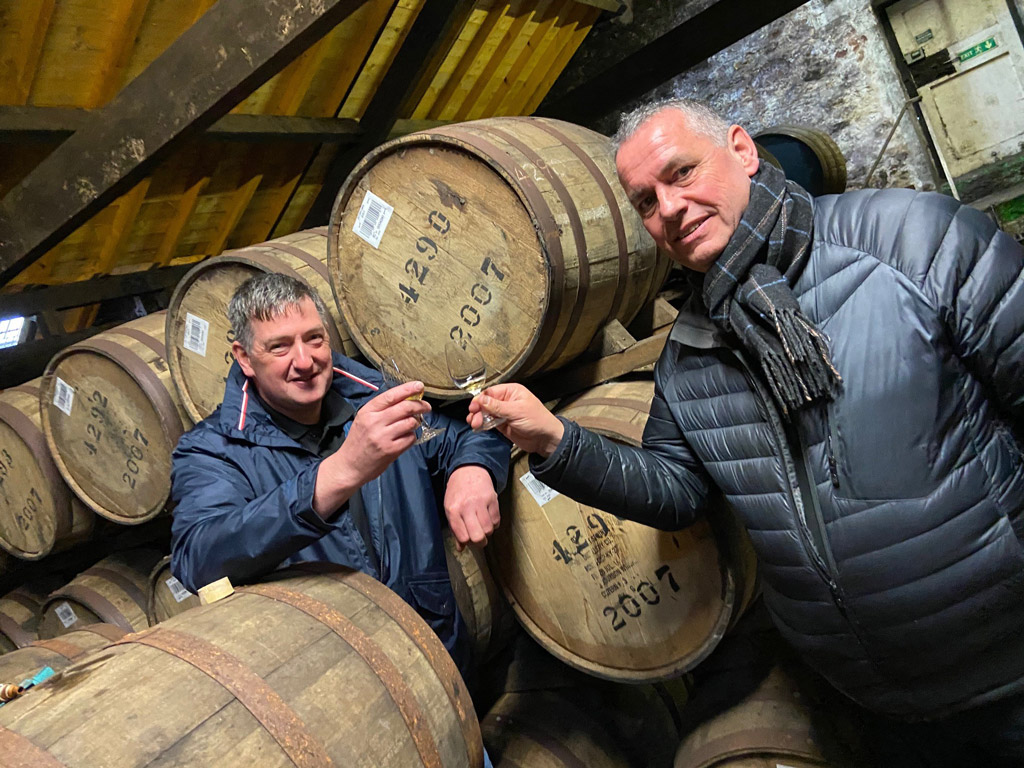