Karuizawa Distillery has joined the pantheon of great closed whisky distilleries (all of them Scottish!) alongside the likes of Port Ellen and Brora, but it is still a great mystery. Here are a few little-know facts. 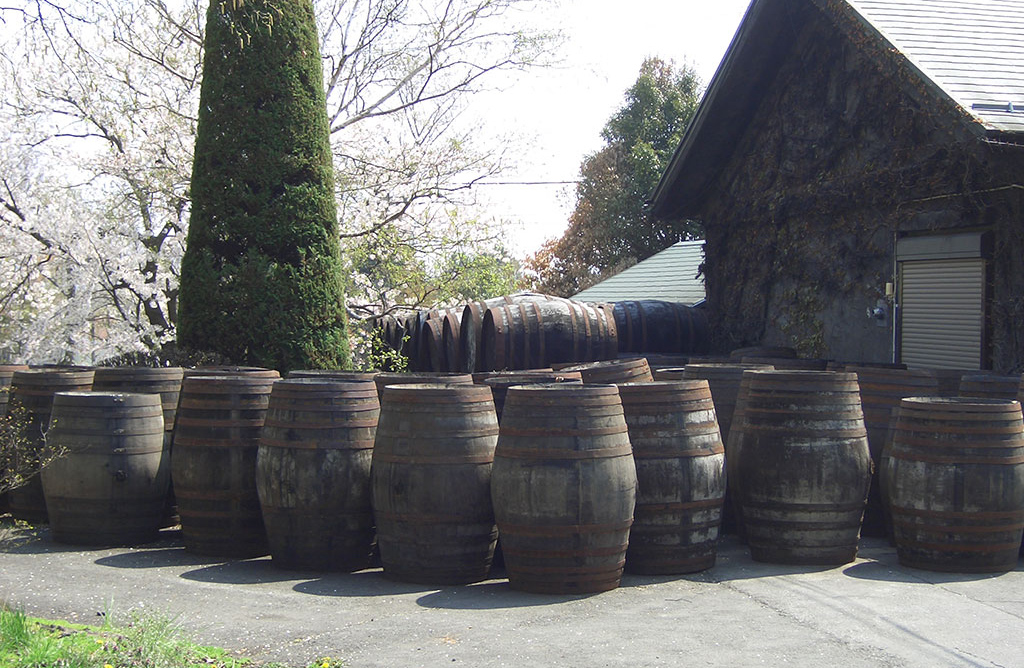 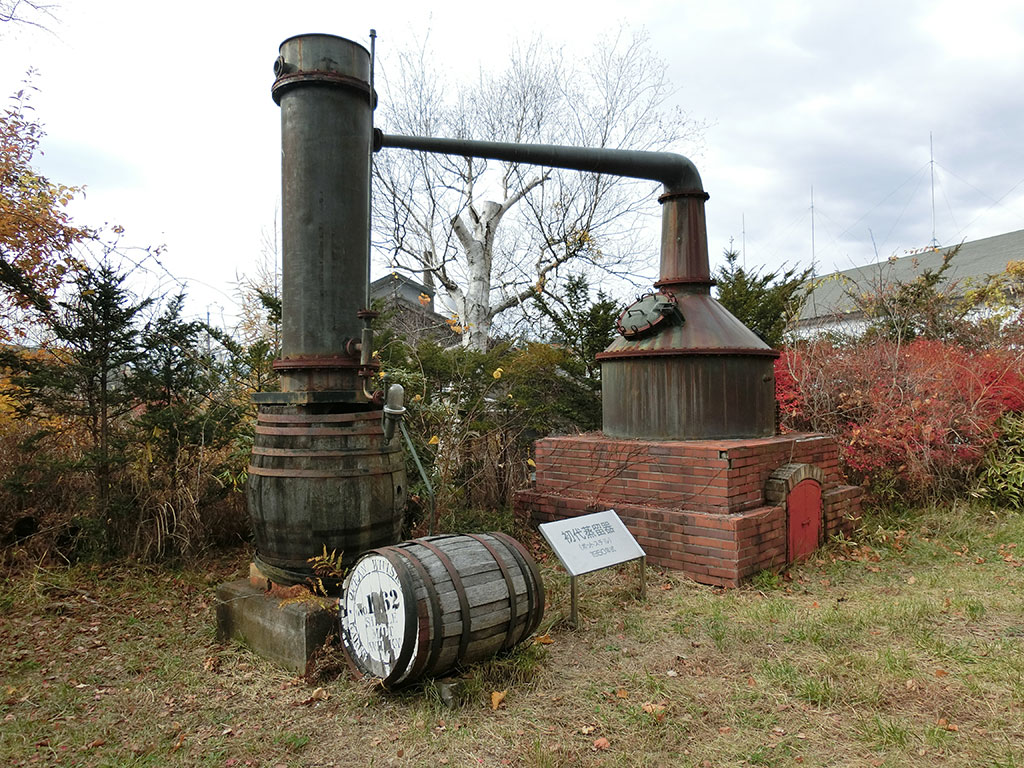 Karuizawa Distillery was founded in this year. The company behind it, Daikoku Budoshu, had been trying to make whisky at a different location since 1952, but with much difficulty and very poor results. The staff at that distillery (Shiojiri) were convinced Karuizawa, where the company had a vineyard, would be a much more suitable location. They sent a letter to HQ in Tokyo, but the letter never arrived. Tired of waiting for a reply, some staff members traveled to HQ to talk directly to the management. If they hadn’t taken that bold step, Karuizawa Distillery would never have happened.

Contrary to what most people believe, Yamazaki was not the first single malt whisky released in Japan. Eight years before that, Sanraku Ocean released a Karuizawa single malt whisky. The current emperor of Japan, crown prince at the time, tried it during a holiday in Karuizawa in 1978 and liked it so much he had some more bottles ordered.

Most of Karuizawa Distillery’s output was matured in ex-sherry casks, but since Number One Drinks acquired the entire remaining inventory (about 400 casks in total, in 2011), a handful of ex-bourbon Karuizawas have turned up. Many people who have tried these have commented on how sherried they taste, in spite of the label saying “ex-bourbon”. This is probably partly explained by the habit at the distillery, while it was in operation, to vat casks after 8 (and sometimes 10) years to smoothen out differences and get a better consistency. So some of the liquid in some of these ex-bourbon casks may have spent some time ex-sherry after all. We can’t be 100% sure, of course… The mystery remains.

In the early 60s, a team of 47 people worked in 3 shifts at Karuizawa Distillery: 7 “boiler men” (for the energy supply), 8 people in mashing and fermentation, 8 in the still house, 6 in the cooperage, 8 in the warehouses and 10 in testing and administration. After 1983, demand for whisky began to fall in Japan, and production was scaled back little by little until 2000, when the last official distillation took place, and only 3 men were still working at the distillery. They stayed for a number of years but gradually it became clear there was no hope of ever rekindling the fire at the distillery. In February 2016, all buildings were demolished.

2006 is the year the first Karuizawa arrived in Europe (a 1994 single cask bottled for Full Proof in Holland) and also the year that Number One Drinks was founded, the company that would introduce the world to the marvels of this distillery, was founded. But there’s more. Although 2000 is considered to be the final vintage of Karuizawa, whisky was actually made in 2006 for a few weeks… by none other than Ichiro Akuto, who was learning how to make whisky there. He purchased the spirit made there and filled it into a variety of cask types – including one mizunara cask. When that will be bottled, it will be the first and last mizunara Karuizawa

The most limited Karuizawa bottling up until now is a 1995 single cask released in the ‘Ghost Series’ in 2013. It was one of 20 so-called ‘Rouge Casks’, casks that used to contain Japanese red wine. The last master distiller, Osami Uchibori, decided to buy these casks and fill them as an experiment. This release (#5022) was not only the most limited, but also the oldest (18yo) and the last ever Karuizawa Rouge Cask to be bottled.

This is the oldest – both in age and in terms of vintage – Karuizawa single cask ever bottled. This was the famous 1960, limited to 41 bottles, released by Number One Drinks in 2013 that fetched a record price of around 110,000 euros at an auction in Hong Kong in 2015. I have personally seen one other 1960 single cask, but that is younger as it was bottled by the distillery in 2007. Word has it that there is still one 1964 cask that hasn’t been bottled yet… so one day we may see a single cask even older than 52yo.