Whisky can, like music, be considered an art form. And that’s because these two worlds have more than just a few things in common.

As well as the emotion that each is able to arouse, their universes are also able, in many ways, to reflect the different aspects of an entire industry.

While official bottlings are as meticulously crafted and designed as studio albums, independent bottlings, like live concerts, often allow the real energy, nature and soul of a whisky to be expressed...

To help guide you through these two sides of the whisky planet, we’ve put together an explanation of the various terms and practices you might come across in your adventures.

“Official” or “distillery” bottlings and “independent” bottlings... what’s the difference?

Official/distillery bottlings:
These are matured, bottled and sold directly by the distillery and are often considered the standard bottling; think Laphroaig 10 Year Old, Glenfiddich 15 Year Old, Glendronach 15 Year Old and Macallan 12 Year Old, etc.
LWhen a distillery creates a recipe for whisky, say in the case of Laphroaig 10 Year Old, this recipe must always be the same, no matter where and when you buy your bottle. Here, consistency is king, as fans of Laphroaig want to be able to experience the same flavours every tasting. To achieve this, the distillery’s master blender blends hundreds of casks together every day to recreate the original aromatic profile. This is what is known as an official or distillery bottling, or OB. Below, an official Caol Ila 12 Year Old 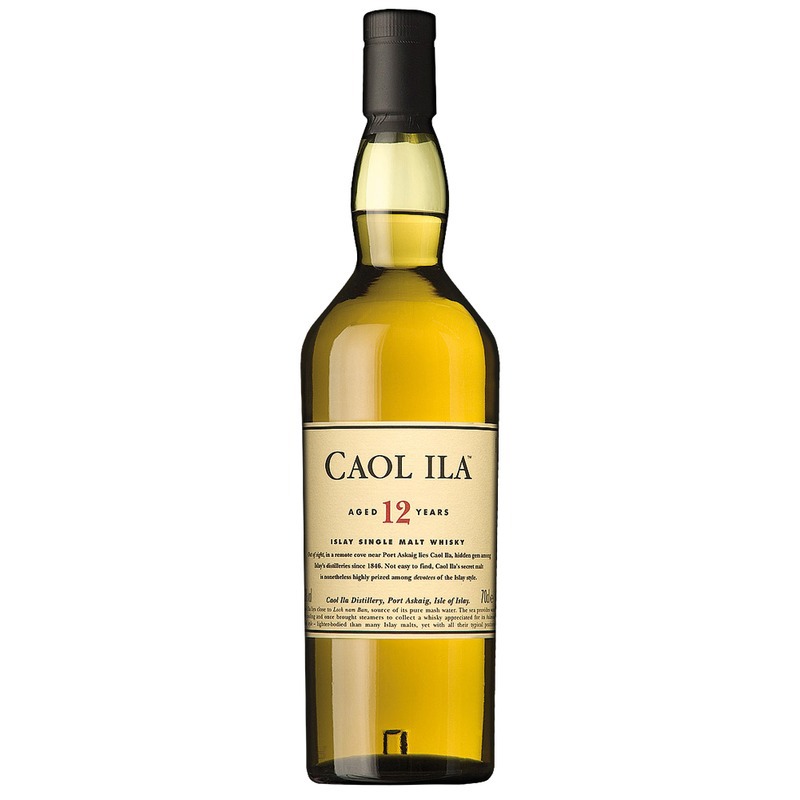 Independent bottlings:
These are the fruit of a selection made by a broker who has chosen the spirit from a distillery.
This spirit can be a “new make” - ie. a spirit that will later become a whisky but has not yet begun ageing - or a spirit that has already undergone some maturation.
Once they have made their selection, the bottler can then manage the maturation and the specific details related to bottling. These details can include the decision to bottle one or more casks, or to use filtration, dilution or colouring, or simply decisions related to the packaging used for the bottle. All of this information is generally mentioned on the bottle label and enables consumers access to as much information about the whisky as possible. Below, a Caol Ila from Berry Bros and Rudd 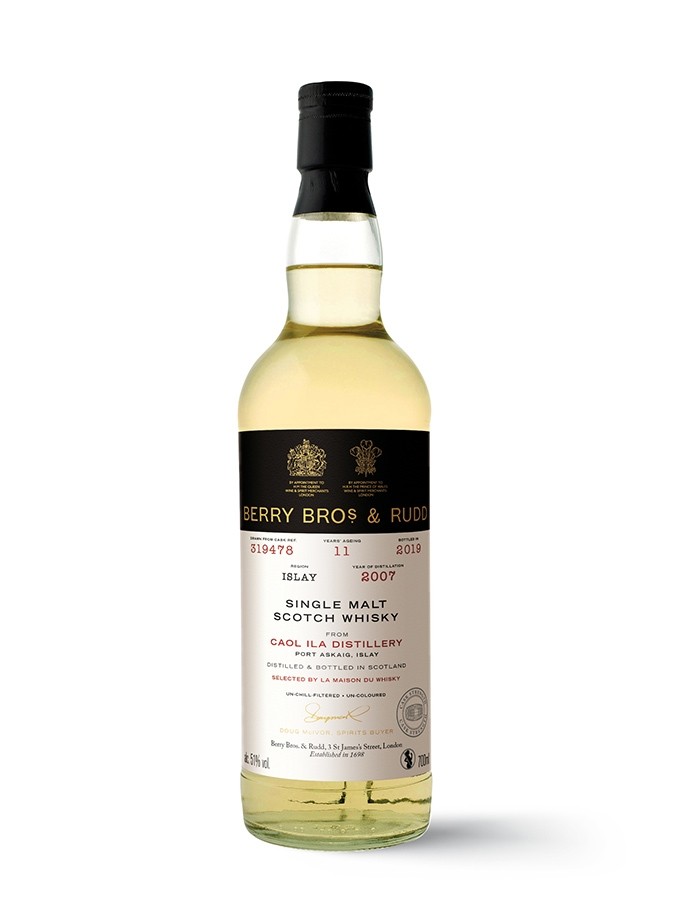 Most independent bottlers today have various ranges including single cask bottlings and cask strength bottlings, others the opposite, with blends of just a few casks (small batch) that have been diluted before bottling (generally to 43-46% ABV). A very informative label on a Signatory Vintage Mortlach 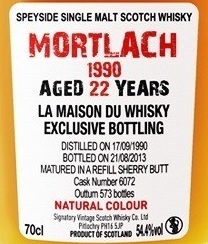 Note that, although many Scottish distilleries are happy to sell part of their production to independent bottlers, some are more reserved in the practice. Clynelish and Longmorn bottlings from independent bottlers are easy to find, for example, but an independent bottling of Lagavulin or Glenfiddich is much rarer!
Some go even further, even becoming almost esoteric in their practices, replacing distillery names with a series of numbers or another name altogether... It seems there are no end of ways for sharing exceptional bottlings with enthusiasts!

Independent bottlings have been an integral part of the industry for many generations and date from an era in which certain distilleries (now internationally renowned) preferred to contract out the bottling and sale of their production to a third party.
These independent bottlings have, due to circumstance, become semi-official bottlings in enthusiasts’ minds.
From the legendary Macallan releases from Campbell, Hope and King to the more recent bottlings of Linkwood and Mortlach from Gordon & MacPhail, independent bottlers have made a name for themselves thanks to the incredible quality of their selections. 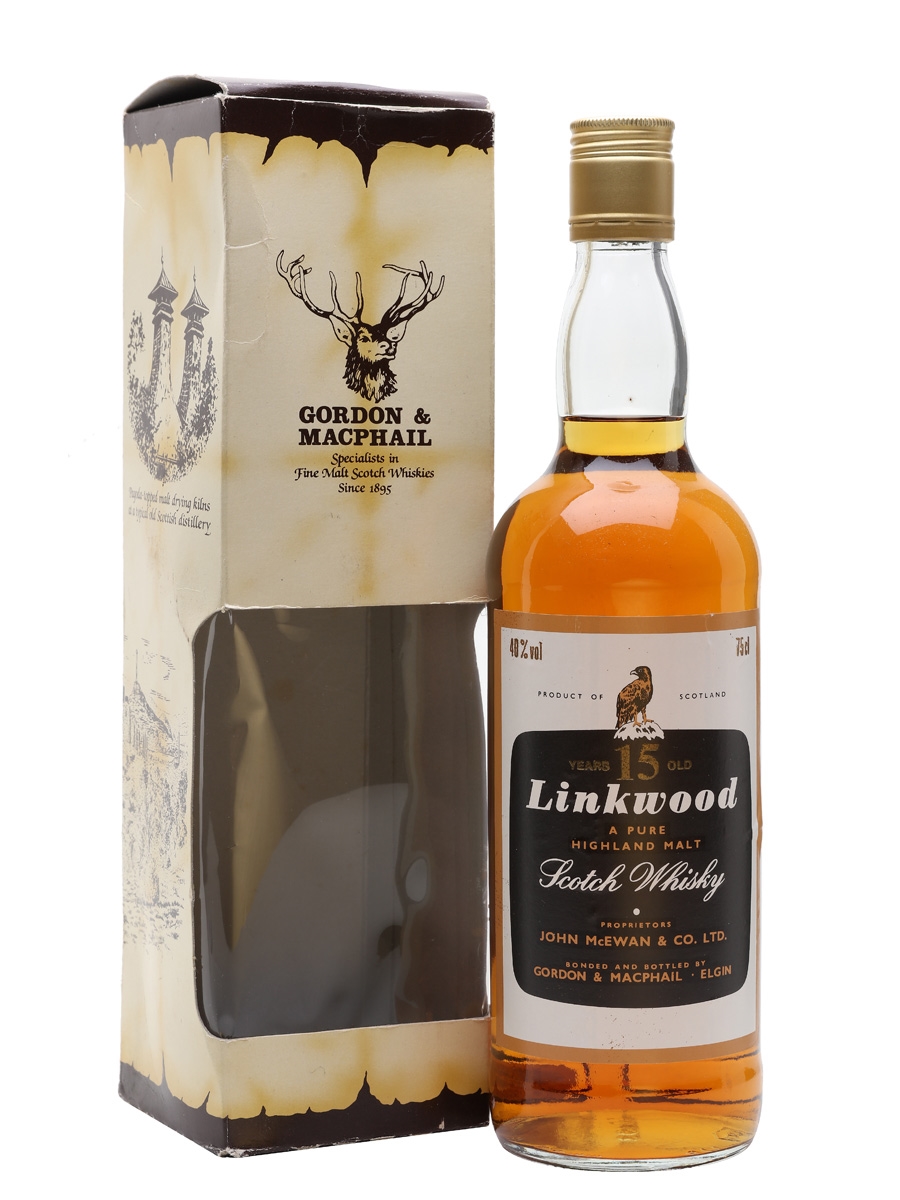 Although many see single malts as the uncontested leader in the world of whisky, educated enthusiasts have long understood the worth of blending whiskies from very different distilleries. This practice, now particularly widespread, has enabled independent bottlers to invent new aromatic profiles that would otherwise be unimaginable for a single distillery. From Berry Bros and Rudd’s historic blended malts to Compass Box’s unique creations and Douglas Laing’s Remarkable Regional Malts series, independent bottlers have long proven that they are more than just a side show. The iconic Highland Fusiliers series from Gordon & Macphail

Italy, the second home of independent bottlings for Scotch whisky:

Added to the pantheon of whisky by a handful of enthusiasts, Italy (and more specifically its bottlings from the 1960s to the 1980s) is, in more than one way, a nation that has played a key role in developing whisky’s popularity.
Edoardo Giaccone, Silvano Samaroli, Nadi Flori and Pepi Mongiardino are just some of the players whose names immediately command respect when found on a bottle label.
These illustrious enthusiasts are behind top-flight selections today considered legendary parts of whisky history. These versions, some of the most sought-after by collectors, regularly fetch ground-breaking prices in auctions and on specialist websites. 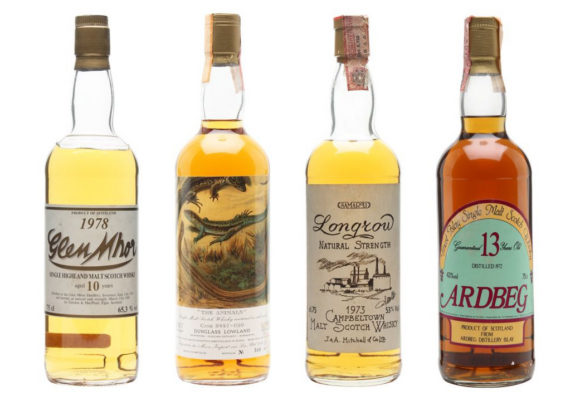