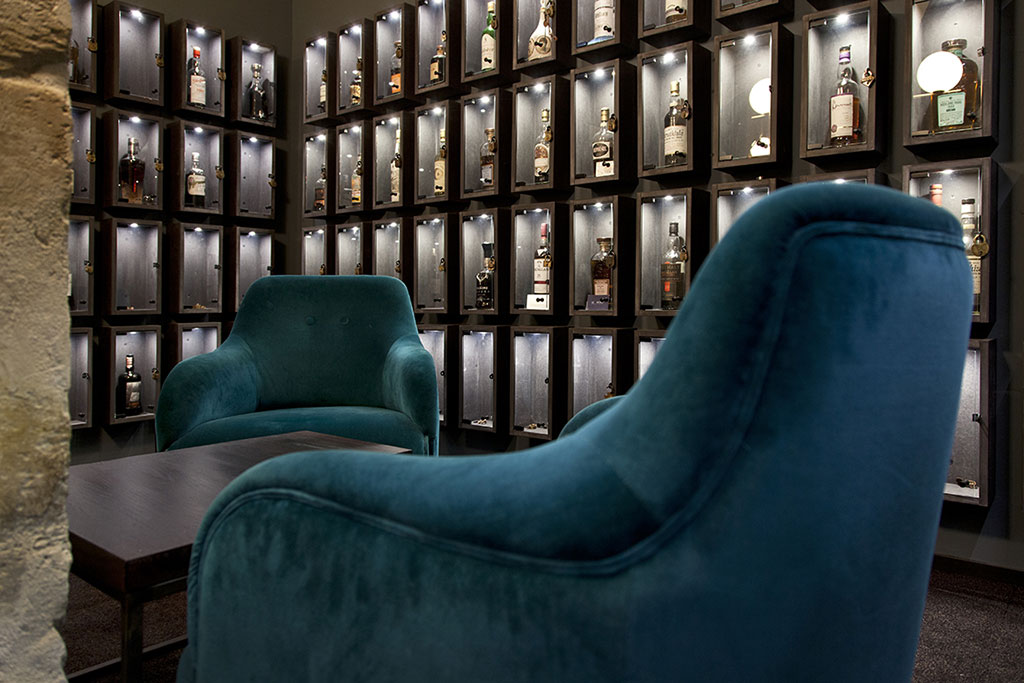 Since 1956, La Maison du Whisky has specialized in importing and distributing spirits from across the globe. Although it was possible in the 1990s to seek out whiskies that were rare but still available, the treasure hunt really began in the early 2000s, when various exceptional spirits became increasingly difficult to find. Guided by their passion, numerous enthusiasts began to take an interest in these collectible bottles, notably with a view to building their own collection, because, unlike wine - which generally requires special storage conditions - spirits are easy to keep at home, although some precautions do need to be taken.

Before even tasting a collectible rum or whisky, it is important to take care to open the bottle in such a way as to avoid affecting the product’s aromatic qualities. This means exercising extreme caution, especially when opening an old bottling. First, it is highly recommended that the foil seal be removed to get an idea of the condition of the stopper. If the stopper seems to be in an acceptable condition, gently tip the bottle to dampen it slightly. Then slowly turn it, without pulling upwards, to check how solid it is. If it seems solid enough, you can gradually pull it upwards, in line with the bottleneck and without turning to avoid causing damage.

Stoppers play an important role in storing spirits. If after opening your bottle you notice that the stopper is worn, it might be worth replacing it with another. It is vital to monitor the condition of your stoppers, as a cork stopper which has dried out or a screw cap that has become loose can lead to unnecessarily fast evaporation or oxidation of the liquid contained within. Although screw caps last longer, they are more sensitive to vibration, which can have a significant impact on their watertightness. Cork stoppers might seem the best choice to many or even a gauge of quality. But it really depends on how well they are made. Poor quality cork can quickly deteriorate and have a significant impact on the development of the spirit’s aromatic profile. This is why it is vital to store spirits upright, avoiding any sudden movements. With an ABV generally over 40%, there is a high risk of the alcohol eroding the cork.

Although stoppers are an important part of spirit bottles, there are various basic precautions that need to be taken to ensure your spirits stay at optimum quality. Once a bottle has been opened, the liquid oxidizes faster. Additionally, the emptier a bottle, the more oxidation takes place due to the higher quantity of oxygen present. This means it can sometimes be worth decanting spirits into smaller bottles once they have been opened and partially consumed. Unlike wines, Grands Crus in particular, collectible spirits don’t necessarily need to be kept in a cool, dark and humid location. They will, however, last much longer if they are kept in a location with a constant temperature, around 20°C. Ideally, this location should be well-ventilated and not too dry, to limit the evaporation that could damage collectible whiskies and rums. It shouldn’t be too humid either, as this can damage the label. Labels can also be protected by wrapping the bottle in cling film - a good idea if you are planning on keeping your bottle for a long time. Finally, collectible bottles should be kept out of direct sunlight, and it’s never a bad idea to keep them in their boxes and cases for protection. 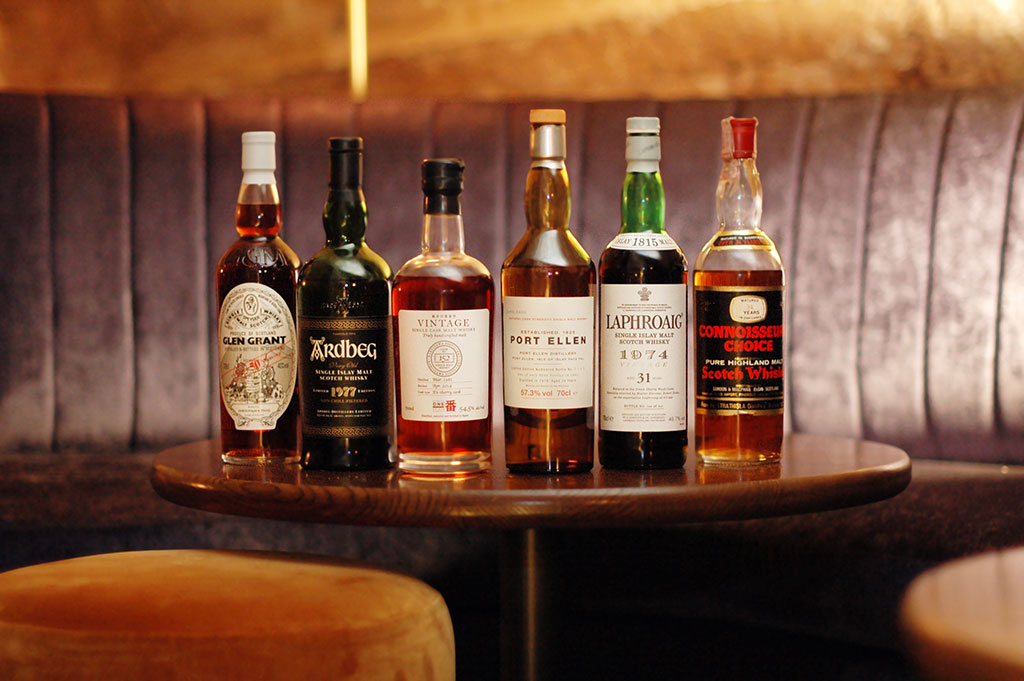 All in all, storing spirits, particularly once they’ve been opened, requires a number of precautions to be taken, some of which can be difficult to take at home. That’s how the Bottle Keep system came about. First introduced in Japan and now available throughout the world, this service offers customers the chance to buy a bottle of their favourite spirit and then leave it on-site so it can be stored in the best conditions. Customers can access their bottle at any time and enjoy a tasting in optimum conditions every time they visit.

The Golden Promise Whisky Bar in the 2nd arrondissement of Paris, at 11 Rue Tiquetonne, offers this storage service. Enthusiasts can come and taste their finest bottles of Caroni, Karuizawa, Bowmore, Port Ellen and many others whenever they like!