The View from the Golden Promise 3.2

Nestled in the Montorgueil district of Paris, the Golden Promise bar is split into two areas, the first a cocktail bar and the second dedicated to tasting rare whiskies. More than 1,000 bottlings—most of which are almost impossible to find elsewhere—are available in the speakeasy style cellar. 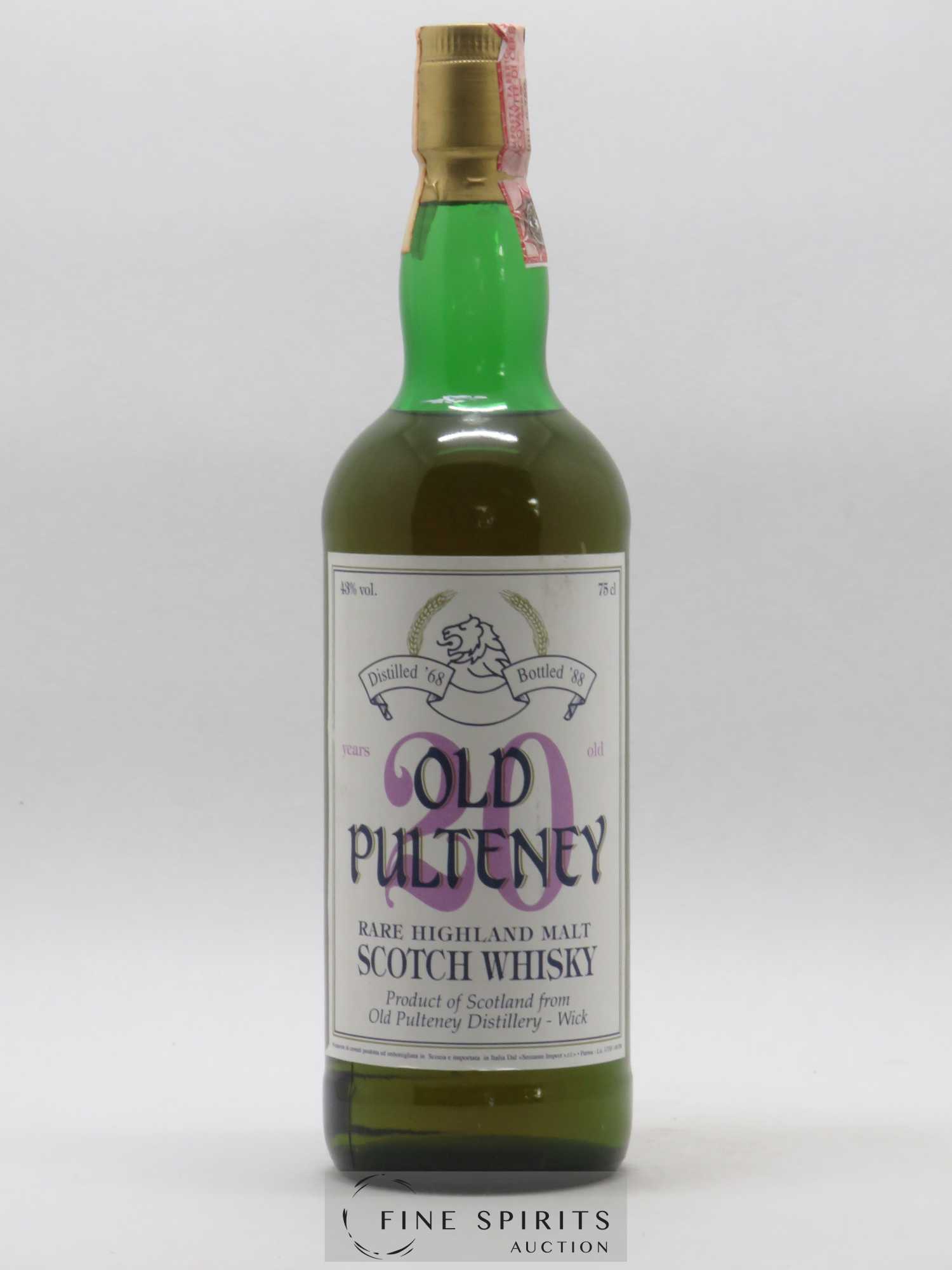 Marcel Proust had his madeleine and whisky fans who have visited the north of Scotland have this Old Pulteney 1968!
Nosing this whisky is like walking along a cliff on the northernmost shores of the Highlands. It’s like walking through thick, luscious grass and feeling the wind against your face. It’s seeing a ray of sunshine break through the clouds above a raging sea. The smell of warm malt escaping from the small distillery in Wick. This Old Pulteney 68 is Scotland, my friends! And, what’s more... in addition to all that... it’s also extremely good! 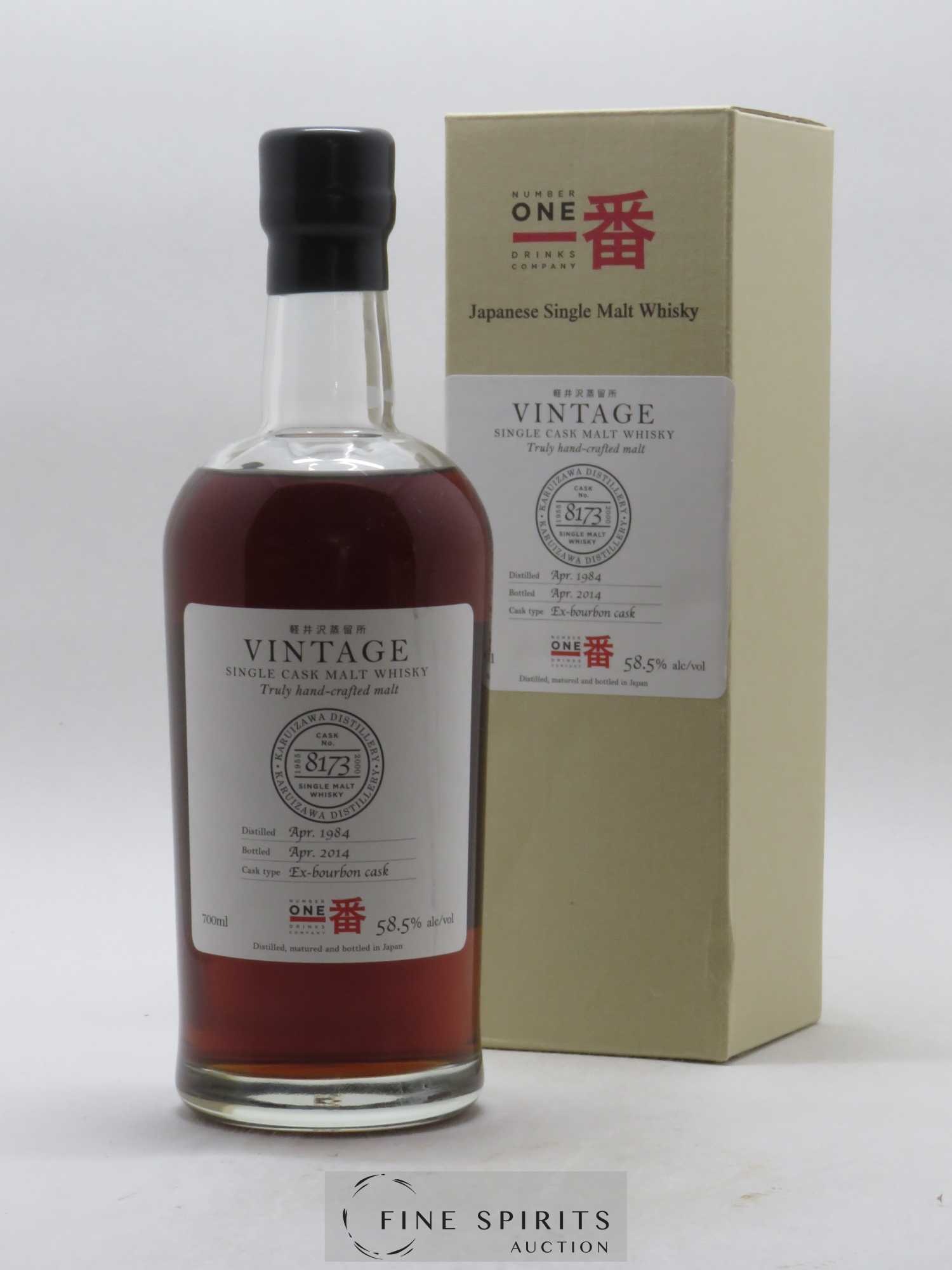 Now defunct, Karuizawa pays testament to lost expertise. Keenly aware that the increasing rarity of its bottlings bring it closer to complete extinction, enthusiasts in the know are prepared to pay huge sums to get their hands on the last examples of a story soon to be lost forever.
The price of Karuizawa therefore continues to climb as hedonistic fans give in to its charms. And it’s so very hard not to!
This 1984 alone is a concentrated example of the best this Japanese distillery has to offer. With a level of concentration and complexity only Karuizawa was capable of, notes of leather, tobacco, chocolate, precious wood, plant oil, camphor, incense and game take us to unfathomable aromatic depths. This is an exceptional whisky that nonetheless demands time to really open up. But good things come to those that wait! 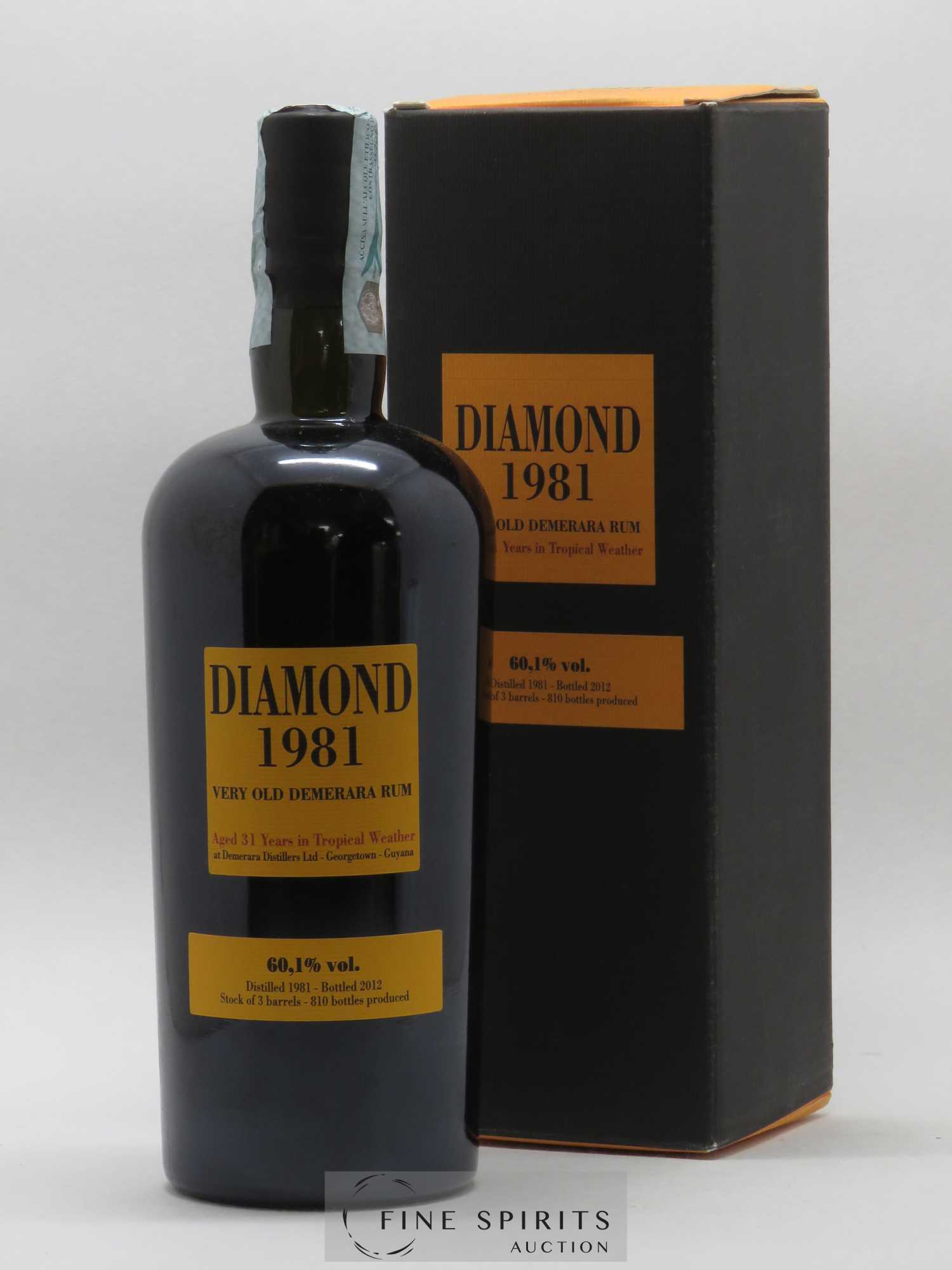 There’s always something emotional about tasting very old Demeraras like this Diamond 1981—which is very old on two accounts, having been aged for no less than 31 years. Time has stolen none of its energy, however, and this is a rich, radiant Diamond that reveals stunning notes of brown sugar, apricot and Mirabelle plum. The palate is warm and develops a bitter-sweet score telling the story of the end of a season—perhaps an era—and the start of the next. Remember that in 1981 the majority of the distilleries that excite rum enthusiasts today had just closed or were on their way out.