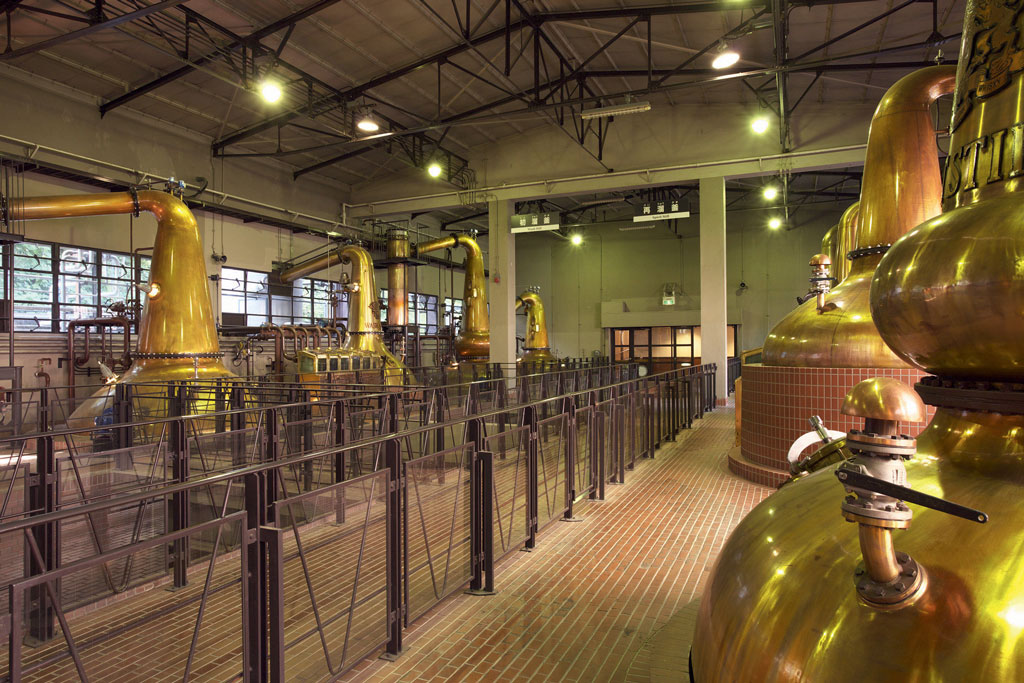 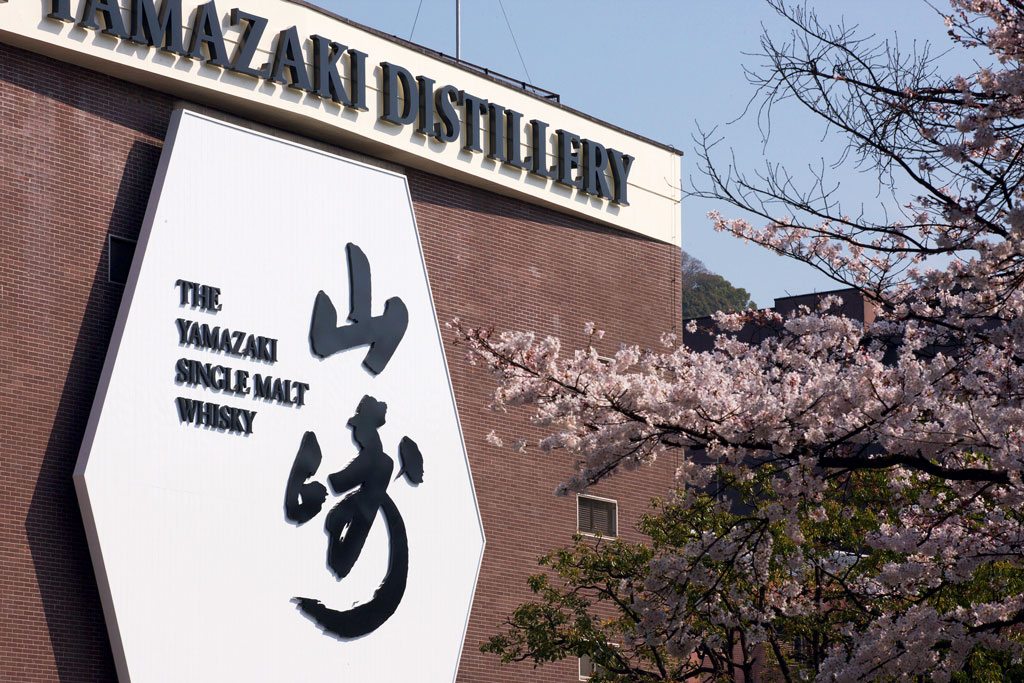 Why, you might well ask, would anyone pay nearly a quarter of a million euros for a single bottle of whisky? After all, such an amount could buy a very handsome home in most of France, with cash left over to furnish it and acquire a nice motor car.

What is more, well within living memory, the market largely ignored Japanese whisky. But fashions change, and change rapidly. The explosion of interest in Japanese whisky began less than five years ago as whisky enthusiasts began to really appreciate the quality inherent in many of these bottles. High profile awards in important international competitions was a factor in the growth of appreciation in European markets, followed by increased coverage of Japan in whisky magazines and books. With increasing awareness came a growing understanding and interest in the style.

Then collectors noted the rarity of older Japanese whiskies, largely due to the severe cutbacks in production two and three decades ago, and smarter investors soon drew the inevitable conclusion – prices could only go up. At first, it was silent distilleries such as Hanyu (closed 2000) and Karuizawa (2011) that attracted the most attention but other Japanese whiskies have quickly followed.

Yamazaki is a case in point. Perhaps the best-known and most widely available Japanese whisky it was founded in 1923 and is part of the BeamSuntory group, giving it access to worldwide distribution and marketing resources. Yamazaki has long been a leader in Japanese whisky, releasing what is arguably the first authentically Japanese whisky – White Label – in 1924 and today, following significant expansion in 2013, the distillery’s twelve stills are capable of producing some 7 million litres annually.

And that, according to Andy Simpson of investment advisers Rare Whisky 101, is part of the reason for its success in the collector market. In addition to the “eyeball melting record values” seen recently, Yamazaki maintains collectors’ interest across far more price points, thus permitting enthusiasts with more modest budgets to enter the market.

As Simpson points out, the least one can acquire collectable bottles for is typically £1,200 for a Hanyu Card, £525 for a Karuizawa (excluding the more widely available Spirit of Asama bottles increases that to £1,475), but a more affordable £203 for a Yamazaki. Looked at as average prices at auction, the average you’d need to pay to own just one of the Hanyu cards series would be £3,890, and the average price of a bottle of Karuizawa would be £2,184.

So, “while it’s still not a snip [bargain]”, observes Simpson, “the average price of a collectable bottle of Yamazaki is a more favourable £1,223.” With more modest prices, and a greater availability and range of releases it is possible to see why Yamazaki is so attractive to collectors.

However, prices have been rising fast and a number of highly-regarded expressions may already be out of reach of many enthusiasts. A bottle of 25-year-old Yamazaki was around the £800 mark at the end of 2014/early 2015, but now they sell for around £2,500. Many of the single casks were available at £700 - £900 at the end of 2014/early 2015, but now these are approaching £3,000 and, in some cases, mainly the heavily sherried casks closer to £4,000 a bottle: prices as transformational as some of the prices fetched for classic, iconic Macallans, which remain a darling of the whisky auction market. Notably, two bottles of 60-year-old Macallan with labels by Sir Peter Blake and Italian painter Valerio Adami have just sold for a staggering US$1.2m by Le Clos, a luxury spirits retailer in Dubai’s international airport, making the 50-year-old Yamazaki look a positive bargain!

However, according to Rare Whisky 101, Yamazaki is the best performing brand in their Japanese indices. From the end of 2014 to the end of April 2018, recorded prices have risen by a remarkable 165.44%. By comparison, the Hanyu Cards Index and the Japanese Icon100 are second and third respectively with increases of 131.25% and 127.02, with the Karuiawa index having gained 88.98% in fourth place.

Can it continue? Yamazaki remains the biggest selling Japanese whisky in UK auctions and there appears to be no sign of any slackening in its upward momentum, as the chart indicates. The recent record price achieved for the 50-year-old endorses Yamazaki’s investment credentials and can surely only generate further interest and competition amongst collectors, so – provided that you can resist drinking the whisky - the future looks bright.